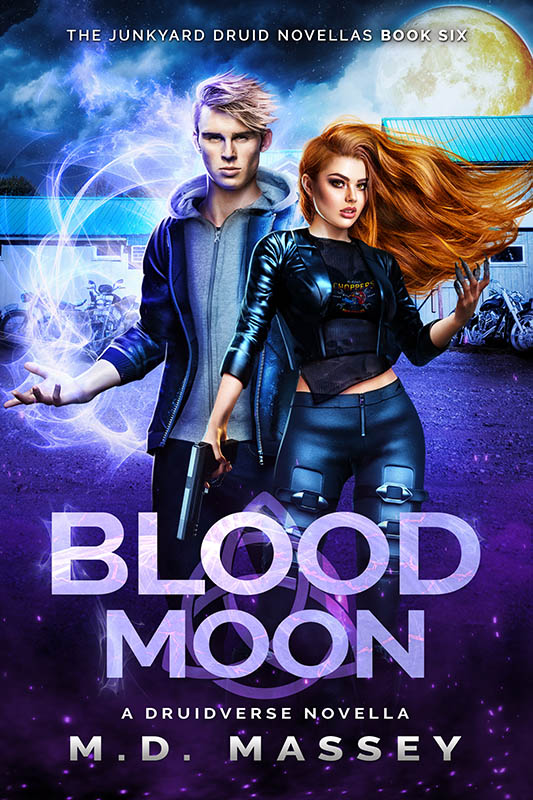 A female alpha, fighting to save her pack against the odds. Too bad all the werewolves in her pack want her dead...

When Fallyn took leadership of the Austin Pack from her father, it was a mutually agreed-upon arrangement. Samson had always planned to hand the reins to her, and all Fallyn ever wanted was to be like her dad.

Then the Greek gods placed a curse over the city, and it drove Samson mad.

Now the young alpha has the entire Austin Pack hunting her, and they’re out for blood. She’d rather avoid a confrontation and wait it out, because the last thing Fallyn wants is to put down her own dad.

But Fallyn’s mother, Leto, thinks the situation has spiraled out of control. That’s why she’s ordered her daughter to deal with it, by any means necessary.

Since Leto is the Alpha Prime, it’s an order Fallyn can’t refuse.

What’s a girl to do when she’s the daughter of a titan and the meanest alpha on the continent, and things go awry?

She’ll absolutely wreck the Greek deity who went after her father, that’s what.

Daddy’s little girl is all grown up, and she only has one goal—to bring Samson back from the brink of madness or die trying. When she’s done, the Greek pantheon will know, they should have never messed with Austin’s first female alpha. 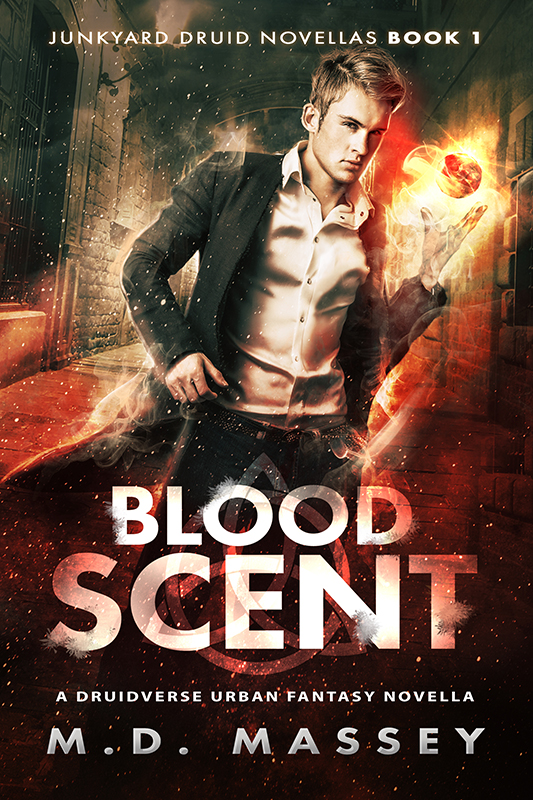 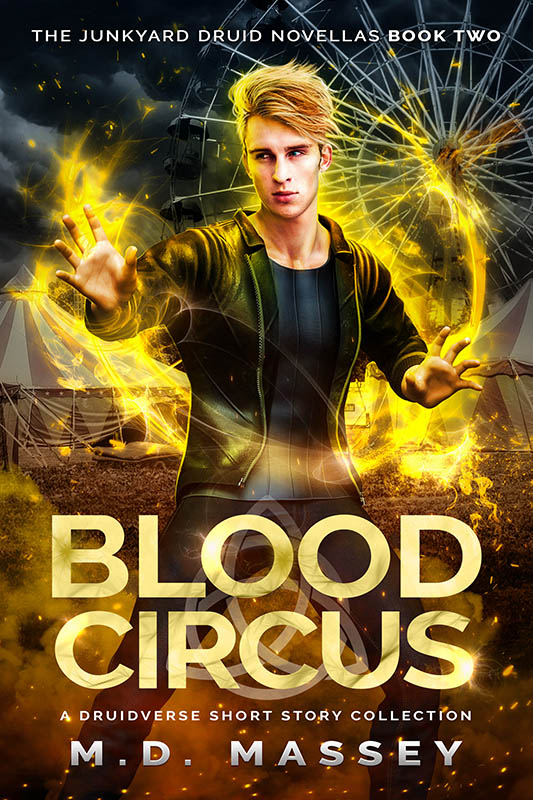 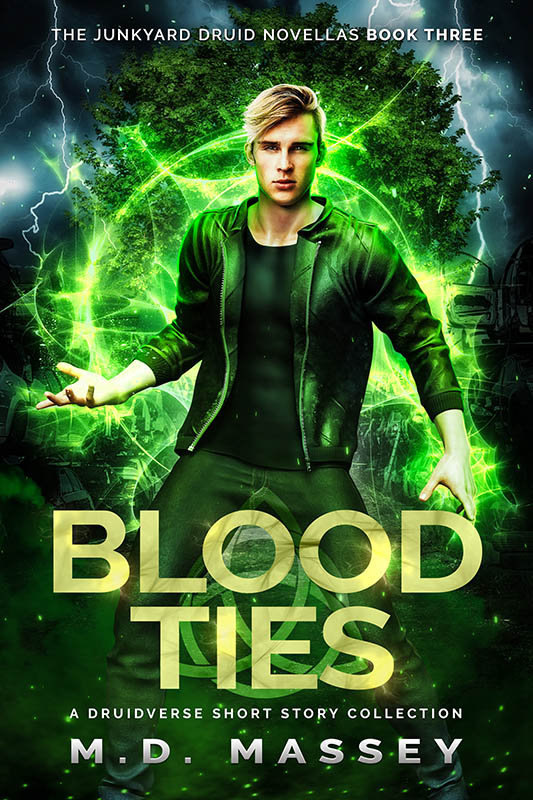 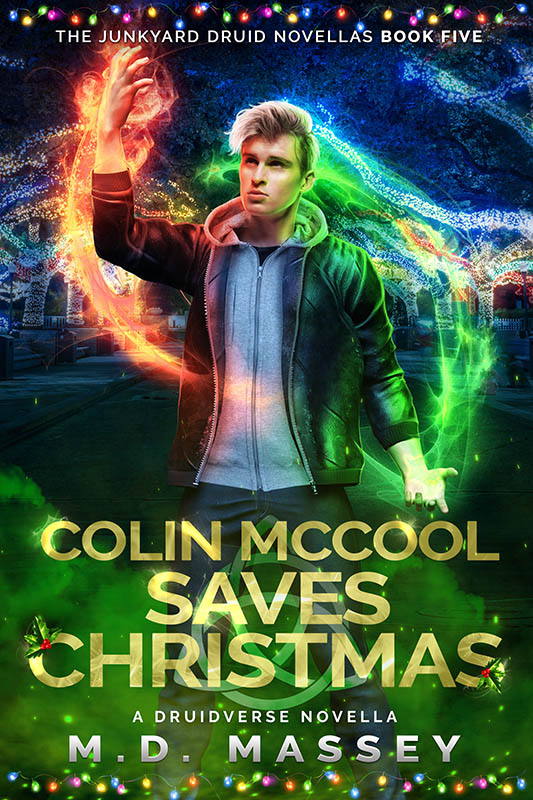 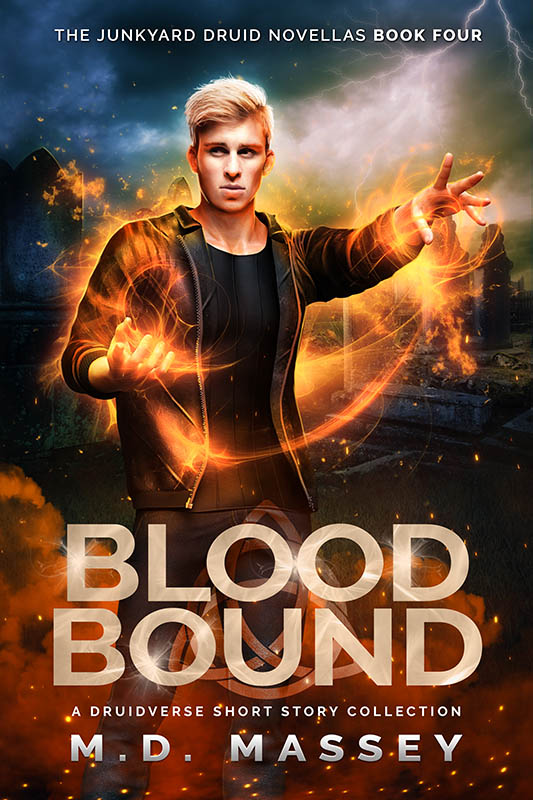 Blood Bound
Preview
Disclosure of Material Connection: Some of the links in the page above are "affiliate links." This means if you click on the link and purchase the item, I will receive an affiliate commission. I am disclosing this in accordance with the Federal Trade Commission's 16 CFR, Part 255: "Guides Concerning the Use of Endorsements and Testimonials in Advertising."