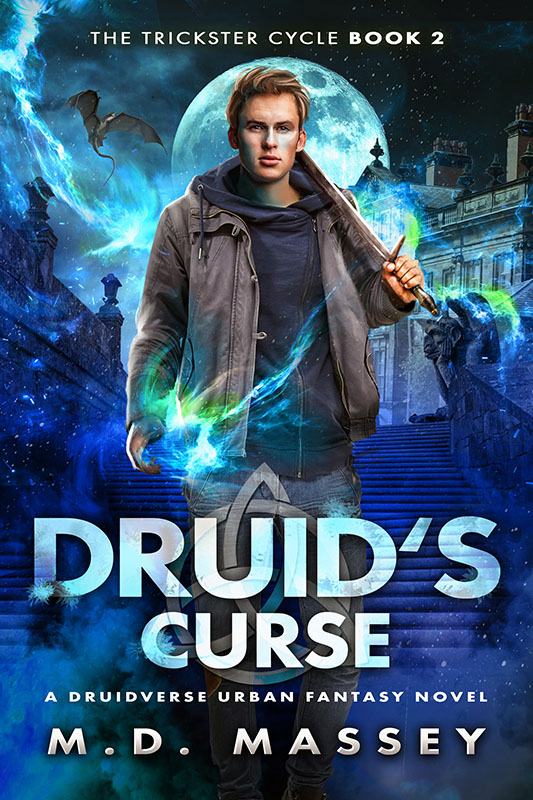 When Colin is trapped in Underhill and stripped of his druid magic, he’ll race against time to survive a deadly, nefarious curse… before the goddess who cast it shows up to finish the job!

Colin McCool here, everyone’s favorite druid master and trouble magnet extraordinaire. Everyone except the gods that is, who seem to enjoy messing with me just a little too much.

Which is how I ended up in an alternate timeline, trying to save humanity from a vampire apocalypse. After getting my tail kicked by the top leech in Dallas, I decided it was time to level up before round two.

Sadly, a druid isn’t much without an Oak to power him up and a Grove where he can study and rest. Sure, I have some magic, but it’s minuscule compared to the supernatural beings I’m up against.

That’s why I’m headed to Underhill, to bond with a druid oak in this timeline so I can win this war. To do that, I’ll need to recruit the help of the Dagda, leader of the Celtic pantheon and the deity who gifted humans with druidry in the first place.

To get to him, all I have to do is survive a goddess’ curse and traverse Underhill while the entire land is embroiled in a civil war.

Easy. Peasy. Bet I’ll be back before anyone even knows I’m gone…

Druid’s Curse is an urban fantasy romp through the fae realm of Underhill, also known as Tír na nÓg.

Grab your copy today and find out what 200,000+ book lovers already know… that M.D. Massey’s Druidverse is a world tailor-made for fans of urban fantasy and paranormal suspense! 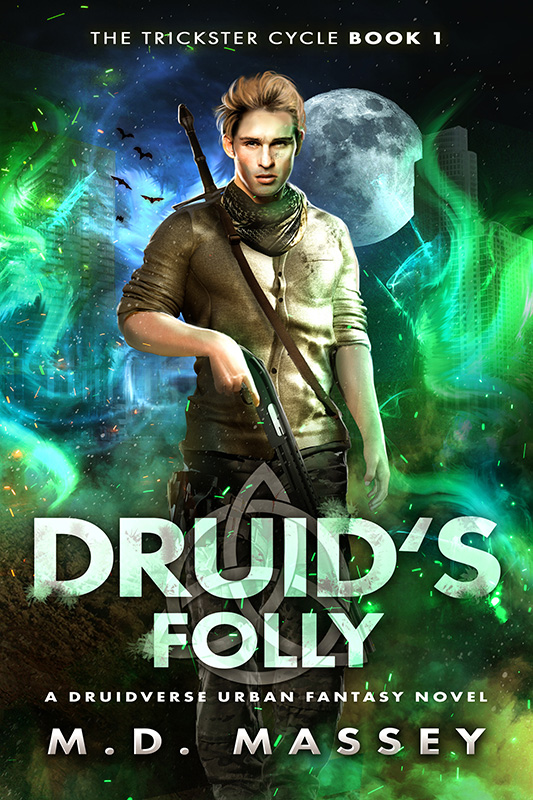 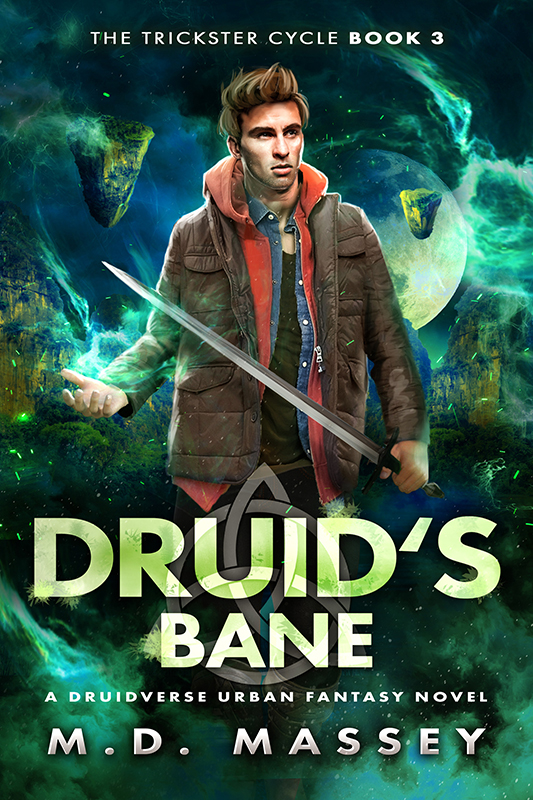 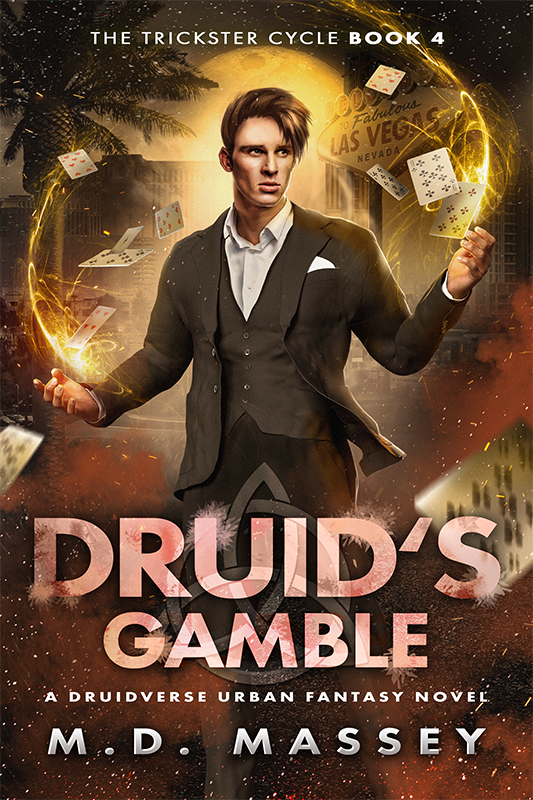 Druid's Gamble
Preview
Disclosure of Material Connection: Some of the links in the page above are "affiliate links." This means if you click on the link and purchase the item, I will receive an affiliate commission. I am disclosing this in accordance with the Federal Trade Commission's 16 CFR, Part 255: "Guides Concerning the Use of Endorsements and Testimonials in Advertising."