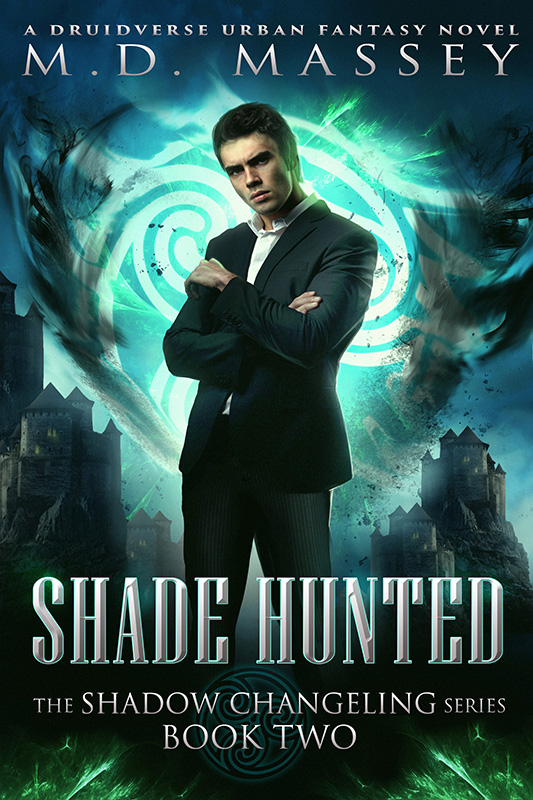 When a human changeling uncovers the truth of his dark past, he’ll risk everything to track down his real family… cutting a swathe of magical destruction through all who stand in his way!

The name’s Crowley, but the Fae know me as Fuamnach’s Hound. She’s the Tuath Dé sorceress who abducted me as a child, making me her slave in Underhill.

For decades I languished under her thumb, suffering torturous abuse while she molded me into her own personal magical assassin and saboteur. After years of slavery, I finally broke free, earning her ire and the attention of her death squads.

Now, I’m searching for my human family and the doppelgänger who stole my identity. I intend to gain back what was lost by killing the faery who is living the life I was meant to have.

All I have to do is evade an army of deadly fae assassins, dig up my hidden past, and locate an imposter who’s hiding among the eight billion humans living on the planet.

Perhaps this would be a daunting task for the average human, but I’m neither average nor entirely human.

My name is Crowley, and I swear to take back what’s mine—even if I have to climb a mountain of fae corpses to do it.

If you enjoy dark urban fantasy books featuring haunted antiheroes in the tradition of Snape, Walker Boh, and Constantine, you’ll love this story about a shadow wizard who’s searching for his long lost human family.

Grab your copy of the second entry in this action-packed urban fantasy trilogy today!

What Readers Are Saying:

“I eagerly read chapter by chapter not wanting to put the book down until the end. A great read! Can’t wait for the next book. Well done, Mr Massey, well done.” ~Janet M.

“An amazing world building author. The characters and plot lines have you sucked in and begging for more! Love it!” ~Andrea L. 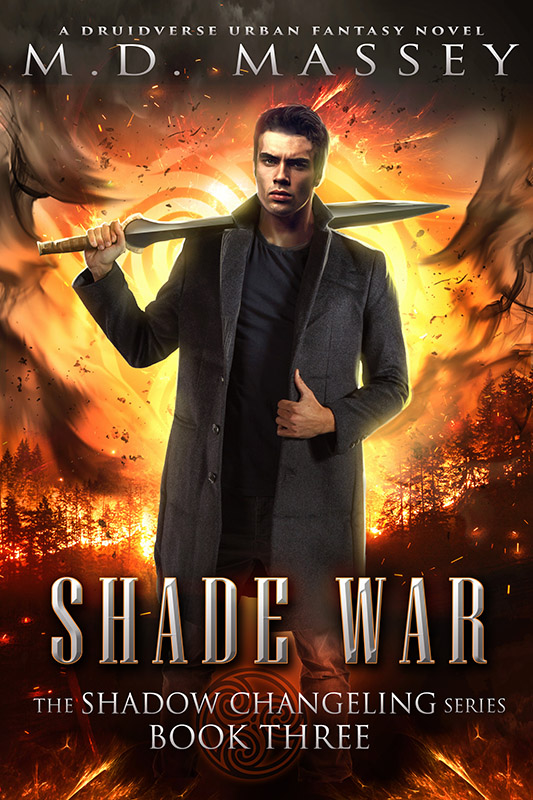 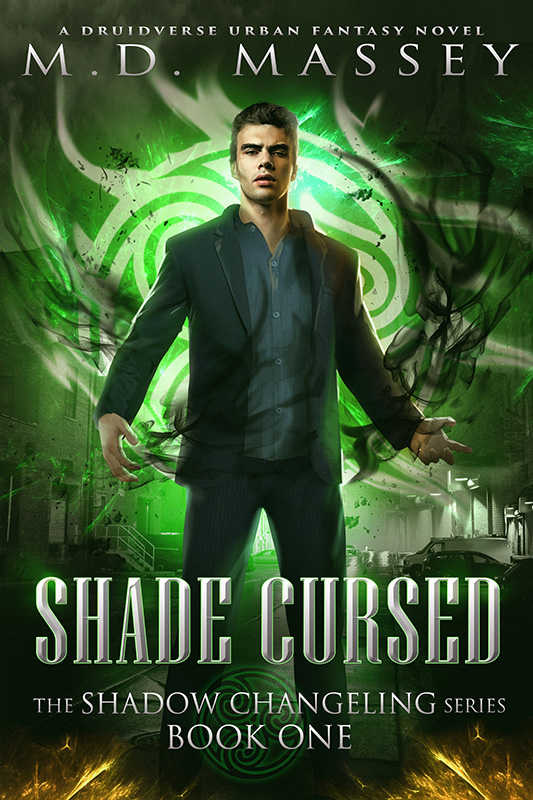 Shade Cursed
Preview
Disclosure of Material Connection: Some of the links in the page above are "affiliate links." This means if you click on the link and purchase the item, I will receive an affiliate commission. I am disclosing this in accordance with the Federal Trade Commission's 16 CFR, Part 255: "Guides Concerning the Use of Endorsements and Testimonials in Advertising."