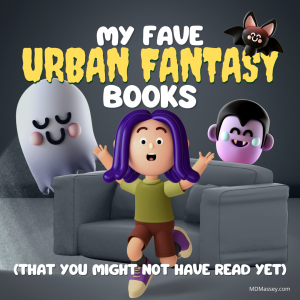 “I was wondering if you could point me to some new authors that are similar to you. They don’t have to be exactly in your same realm. I do like apocalyptic, some sci-fi, futuristic stuff as well. Just gotta keep me intrigued. If you have any suggestions, shoot ‘em my way if you will. Again, hope all is well with you and yours.”

A: Hey Steven! Sure, I can do that. Grab some coffee, because this turned into a somewhat lengthy list…

First up, I really like The Demon Accords series by John Conroe. His pacing is generally excellent, and he knows how to make you care about his main characters.

Be advised, his protagonists get really OP fast, but that’s part of the fun in reading the series—you get to see how he deals with that by raising the stakes each time a new book drops.

If you want some “off the beaten path” urban fantasy, Glenn Bullion’s Damned and Cursed series is worth checking out. He’s been writing the series for a while, and it gets better with every new novel he writes.

Everyone also knows I’m a huge fan of Patricia Briggs’ Mercy Thompson series. It’s obviously well-known, so consider this the sole “mainstream” pick on the list. I’m not so much into her other stuff (too PNR-ish for me) but the Mercy series is excellent, and it might be the best female protagonist-led urban fantasy I’ve come across.

For something that’s more military thriller and sci-fi and less urban fantasy, check out The Joe Ledger Series by Jonathan Maberry. All of Maberry’s fiction novels are good, including his post-apocalyptic stuff, but the Joe Ledger books rate amongst his finest work. The action is believable, the plotting is tight, and the characters are worth rooting for from page one.

If you like your fantasy and UF dark and with more than a touch of Lovecraft, do not collect $200 and do not pass “GO” until you’ve checked out Harry Connolly’s Twenty Palaces books.

IMO, this is the most underrated urban fantasy series in existence. It should have won many awards and it could have been a bestseller. Alas, the publisher had no idea how to market it when it was released, so the series withered on the vine—a damned shame.

Harry Dresden, this is not. It’s dark (I know, I’m repeating myself), the main character is an ex-con who has no problem with stacking bodies, and there are no happily ever afters in this world. That’s precisely why I like it.

Incidentally, Connolly has a Kickstarter going for two more novels in the Twenty Palaces series. Here’s the link if you want to get in on it:

Finally, I greatly enjoyed reading S.A. Hunt’s Malus Domestica series. I believe she’s created something original and unique in Robin the YouTube witch hunter. The series started out as a standalone contemporary horror novel, but Samara revised and revamped it into an urban fantasy trilogy that is definitely worth reading.

That’s my pick list for UF that’s somewhat similar to mine (but mostly not) that you may not have read yet. Enjoy! 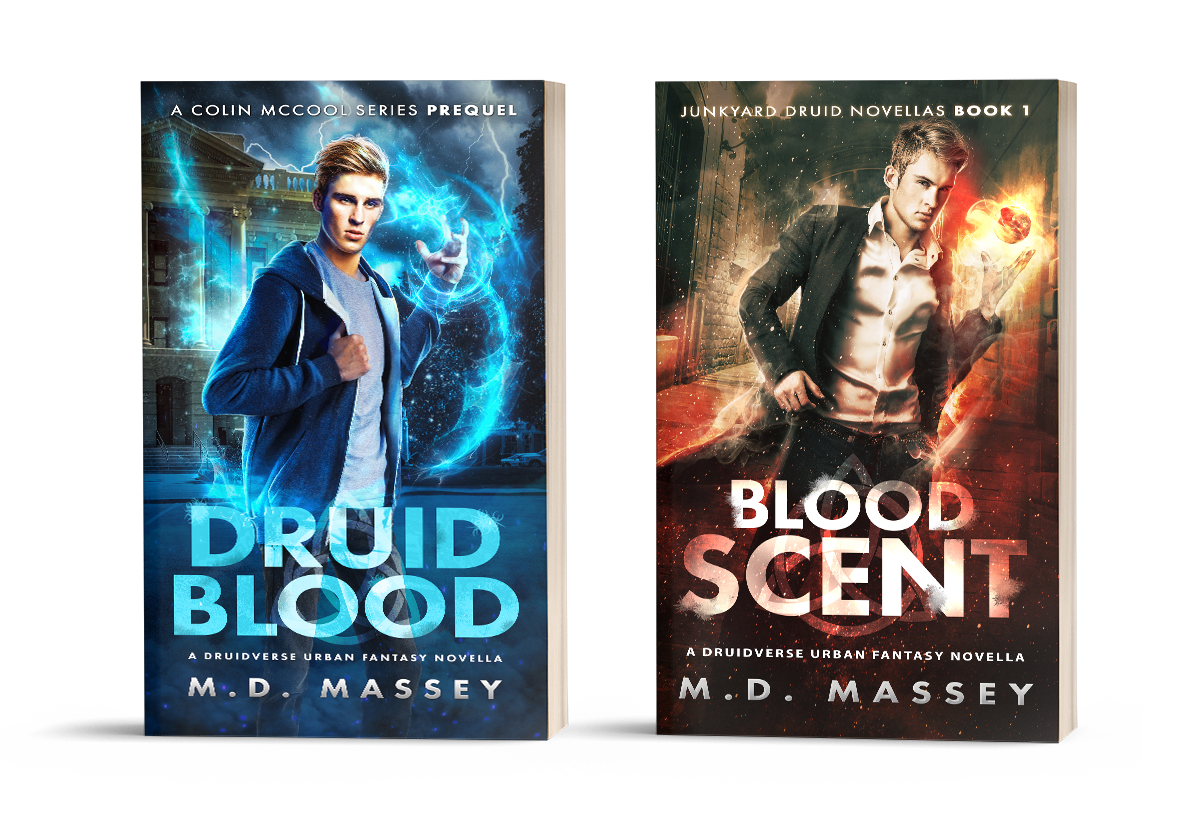 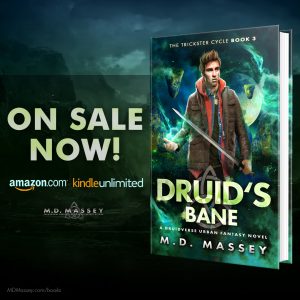